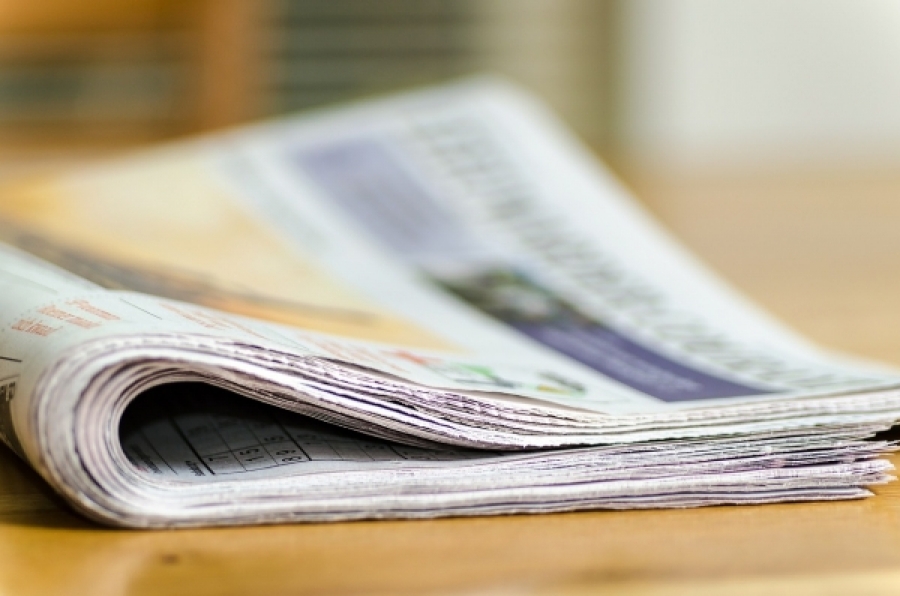 “What a difference a day makes.” That difference can mean a lot to tenants according to supporters of California Assembly Bill 2343. The bill, which was signed into law by Governor Brown on September 5 of this year, will not take effect until September 1, 2019. It modifies the way in which days are counted in the matter of certain notices that landlords are required to provide to tenants.

Under current California law, for the notices in question, the days to be counted begin with the first day after the notice is served. However, if the last day for performance is a weekend or holiday, it is excluded from the counting. (California Code of Procedure §12).

1. If, on Monday, I am given a three-day notice to pay, then I must pay within the days Tuesday, Wednesday, or Thursday.

2. If I received the three-day notice on Wednesday, then Thursday and Friday are counted, but Saturday and Sunday are excluded from being performance days. The final day for performance would be Monday, provided it is not a holiday.

3. If I receive the notice on Friday, and Monday is a holiday, then my last day for performance would be Tuesday. Friday and Saturday, as well as the Monday holiday, are included in the counting, they just can’t be required as a performance day.

AB 2343 changes current law with respect to which days can be counted when a tenant is given notice. Now, not only are weekends and holidays not days when performance can be required, but also, they are not days to be included in the counting. The only days to be counted are so-called court days, i.e. Monday through Friday, provided that none is a holiday.

When the new law becomes effective, if I am served with a three-day notice on Friday, counting will not begin until Monday. My last day for performance, presuming no holidays are involved, would be Wednesday.

Does this make a big difference? It probably would if you only had Monday to deal with paperwork, perhaps secure a loan, or any of a number of easily-imagined scenarios. Proponents of the bill had stated “Legal services programs throughout the state report that they are visited by frustrated tenants every day who are able to resolve the situations leading to their eviction, but not within the extremely narrow time provided by California law.” This was a particular concern with the five-day notice to respond to an eviction filing.