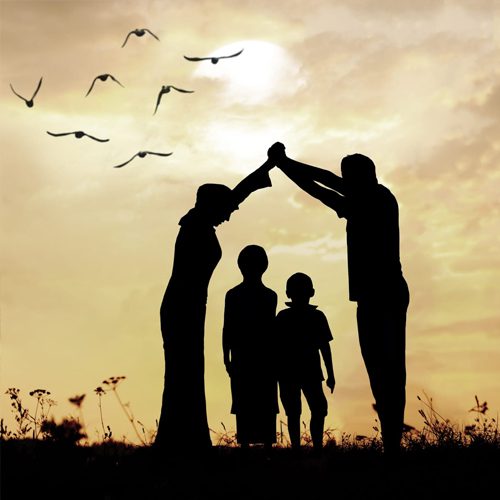 The presence of both the mother and father is crucial in a child’s life. But if things do not go as planned, and the issue of joint custody arises, the custody laws decide the outcome.

Every parent has an equal right to the custody of the child even after separation. Joint custody is usually granted if both the parents have proved to be dutiful. In California, custody laws require the child to have frequent contact with both parents. Both have to share the responsibilities of raising the child.

The best interests of the child are assessed before arranging the deal. The two main guiding policies that California law takes into account are:

There is also a window open for the guardianship of a third party. If both parents pose threat to the child’s emotional or physical welfare, a relative or family friend may be awarded responsibility. They have to file for the child’s legal guardianship and will be granted.

It is a very difficult situation to handle overall. Though the California law tries to serve the most suitable decision, our efficient LDAs can be of great service to you initially. You can arrange the documents and custody forms under their guidance and then only the best can be hoped for!