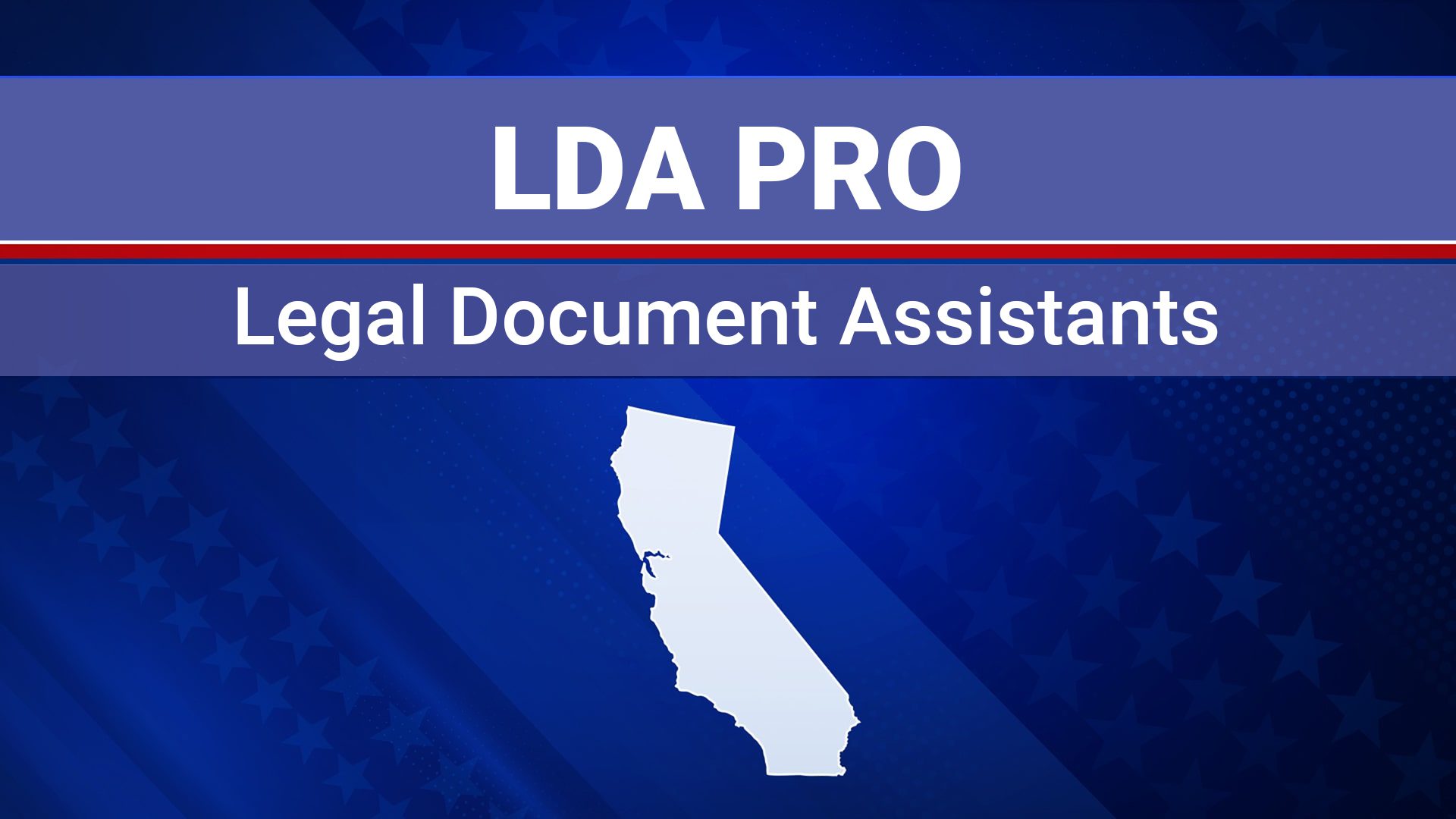 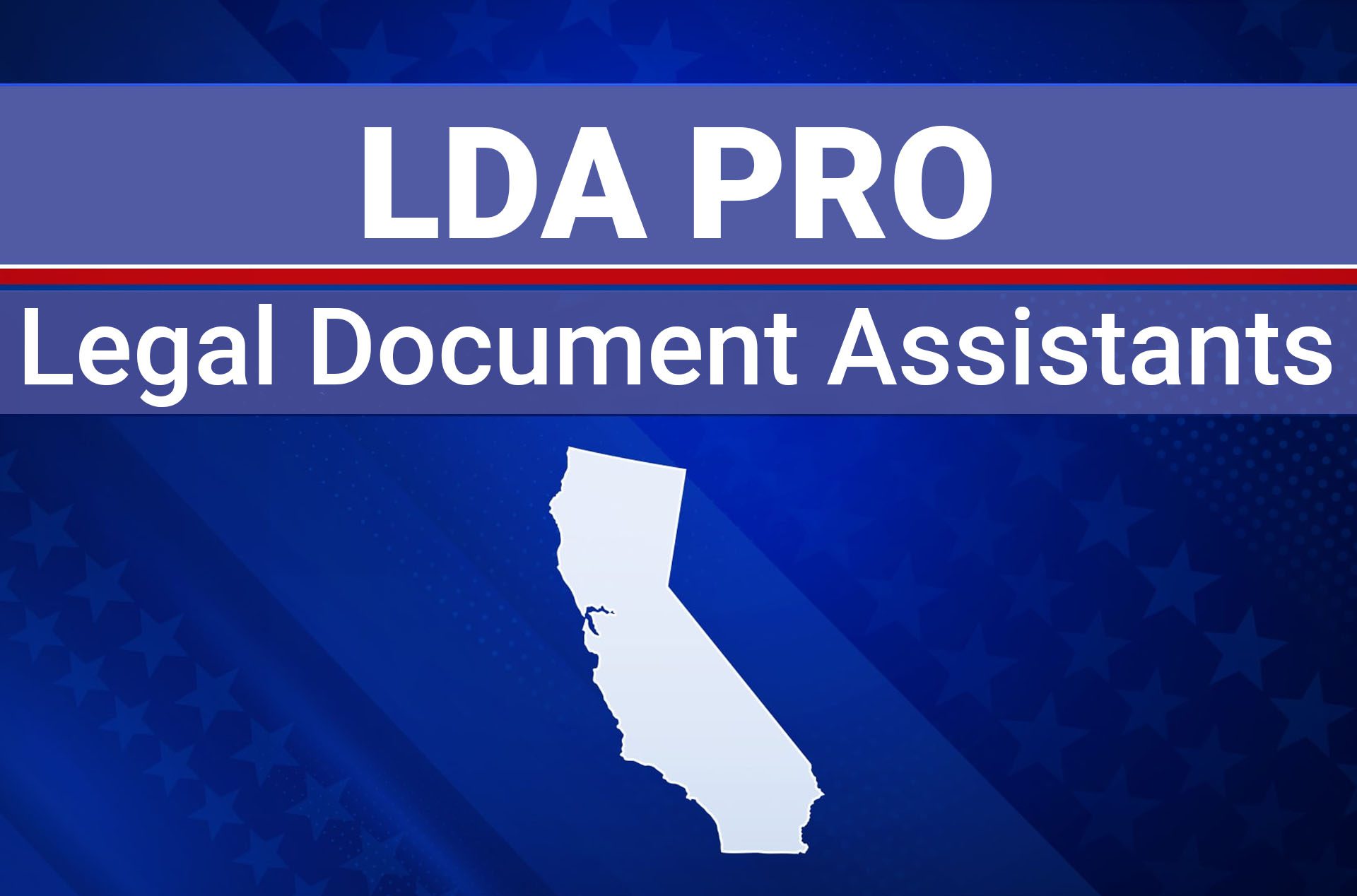 In an uncontested divorce, the spouses agree on everything and continue on without the courts assistance. The things they agree on are; alimony, division of assets, child support, spousal support, allocation of debts, custody, supervised/unsupervised visitations. These types of divorces are usually between spouses that have come to an agreement with their loss of love, possible Infidelity, or any stressor that lead to the divorce. Although it’s still a divorce, it has its advantages, the biggest advantage being that since both spouses are agreed upon the terms of the relationship it makes the process much more smoother and less of a financial burden.

A Contested Divorce, on the other hand, is a divorce in which neither spouse cannot agree on anything, alimony, child support, spousal…etc. Sometimes One of the parties simply doesn’t want to get a divorce in the first place. This type of divorce usually takes the longest because there are often a lot of counter offers about money and assets between the parties. Often couples will come to an agreement on terms of the divorce. This agreement is called a settlement. This is usually a relief to both parties because they have a sense of finality and an end of litigation.

In both instances its best to have a lawyer represent you instead of choosing to represent oneself. Abraham Lincoln said it bested “He who represents himself in court, has a fool for a client.“ Its always best to have legal representation because lawyers have studied 7-8 years specializing in the court system. Paralegals are also a great help.

Some divorces end in one spouse getting support. There are three different types of support, one being alimony. Alimony is given to a spouse when the spouse has been financially dependent on the other for the majority of their marriage.The other support being child support, which is asked for and given when one spouse gets primary custody of the child and needs support from the other spouse to help take care of the basic needs of the child.

No one wants to go through a divorce but unfortunately it happens, and when it does, its best to have legal representation and a little knowledge of whats to come.